As somebody who considers anything below 79F "sock weather", I can seriously relate to chicks needing warmth to thrive. Hell yeah! Even I would consider a heating lamp over my nest absolutely creature comfort.

So, in preparation for the arrival of our babies (special ordered silkies) we had to create a brooder box for them to keep them warm, safe from cats and dog, and contained.

We started with a large-ish plastic bin. We picked the clear plastic for entirely selfish reasons - we wanted to be able to see our baby birds from every angle, and we're glad we went this route because OMIGOD they are cute! 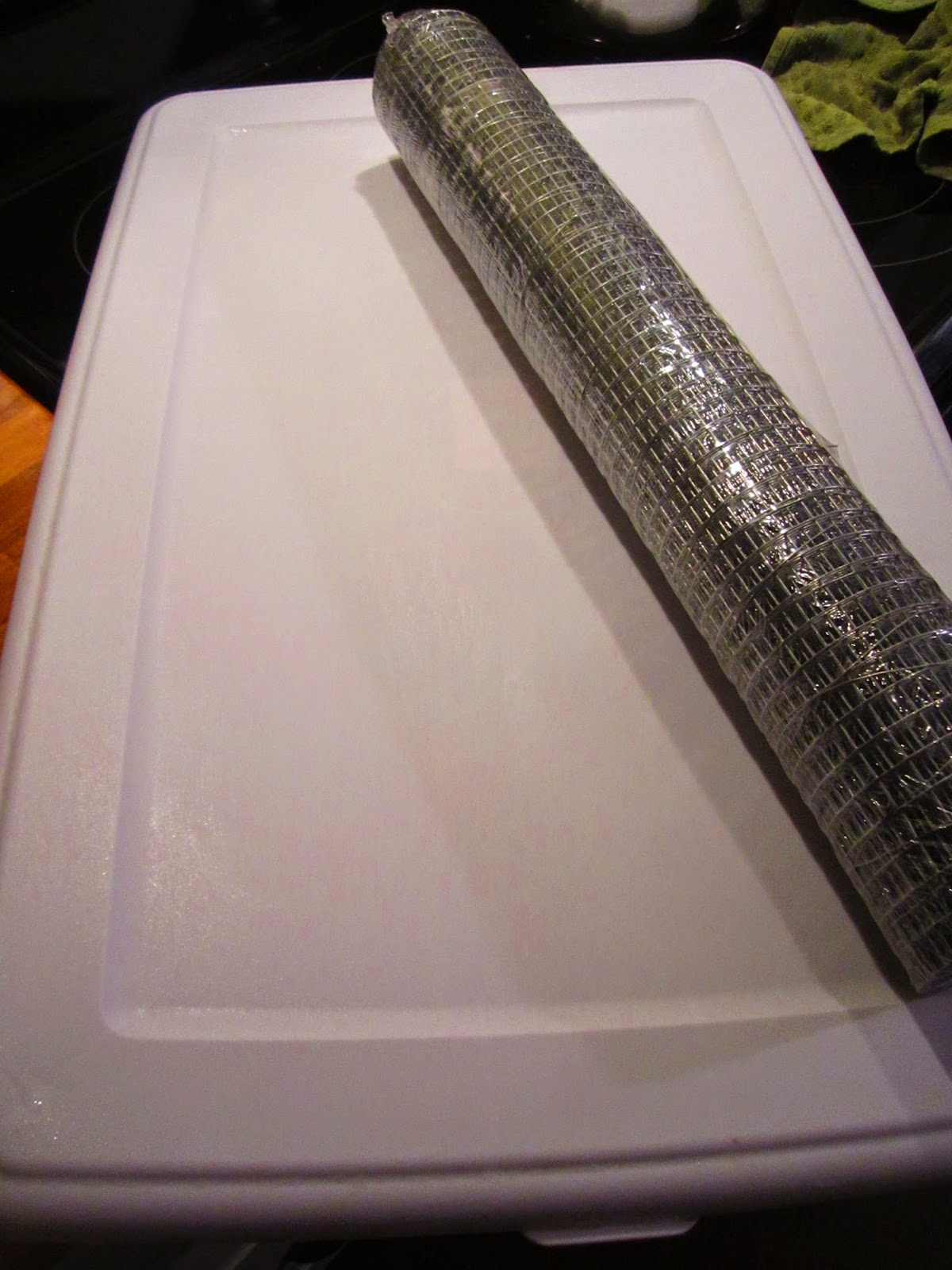 Our plastic bin came with a handy warning label that you cannot put babies into it with the lid on, so we cut a hole into the lid and covered the opening with some hardware cloth. 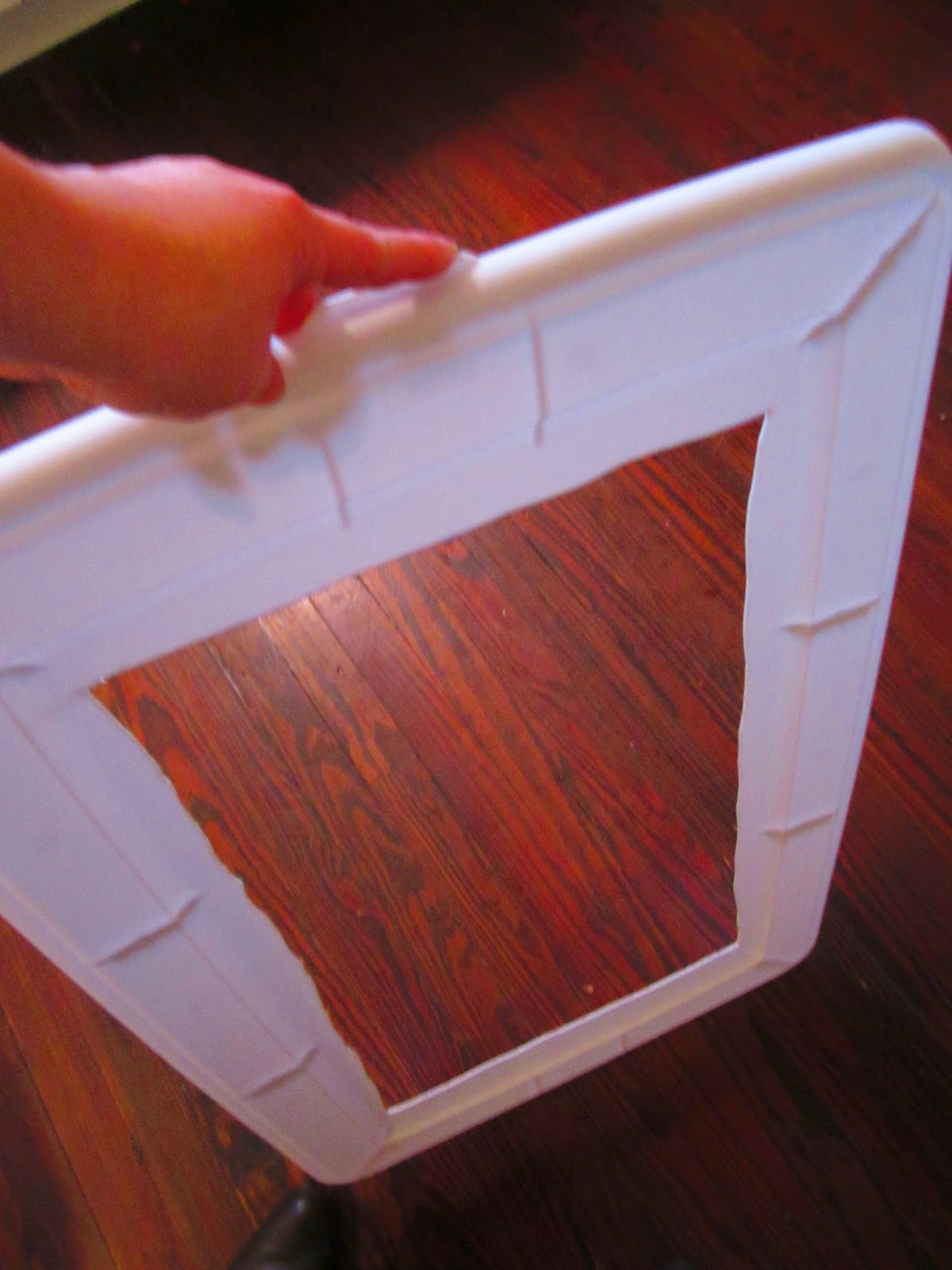 We wanted to make sure that neither cat nor dog could get their paws onto the peepers while at the same time allowing for plenty of ventilation. The top was easy to cut with a sharp knife. Not quite like "buttah" but not too bad either. Just stab and slice, and keep going.

Working with hardware cloth is painful - it seems to consist entirely out of sharp edges and stabby spikes - but it is so much more solid and thus safer for your chicks than chicken wire. I used a pair of pliers to tuck back the pointy ends so nobody would get hurt. 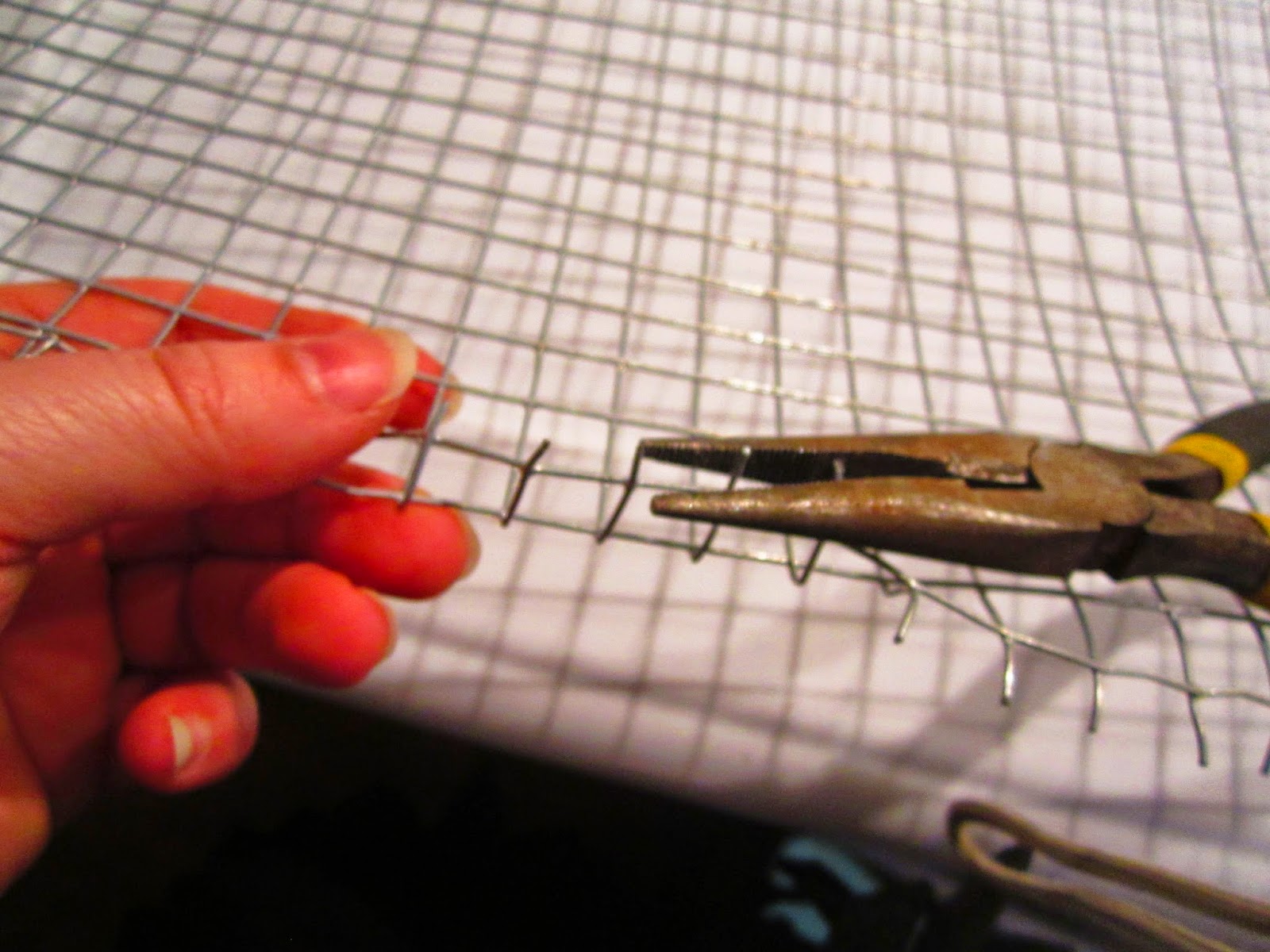 I used a drill to drill holes along the perimeter of the opening and then used thin wire to 'sew' the hardware cloth to the top. 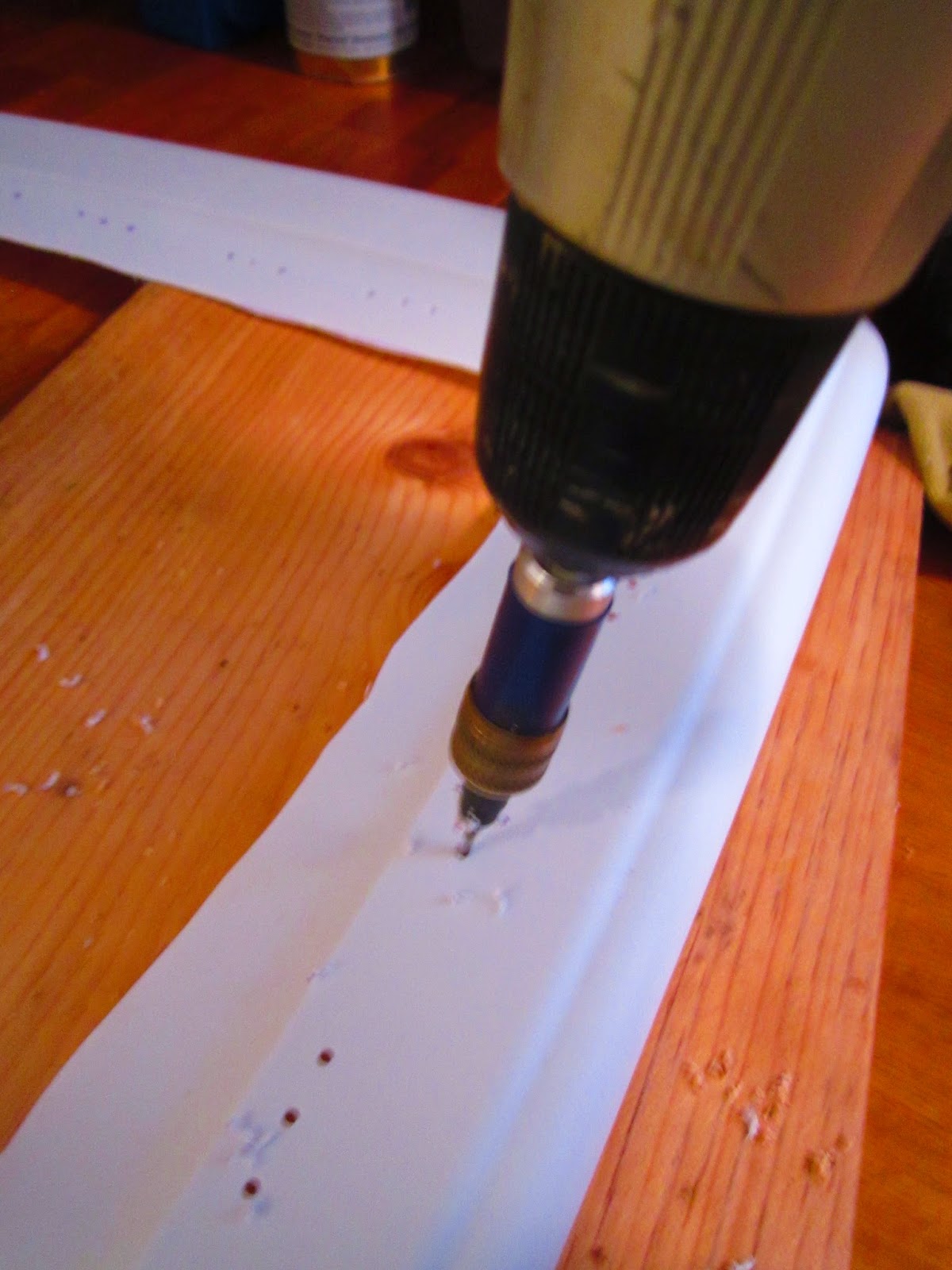 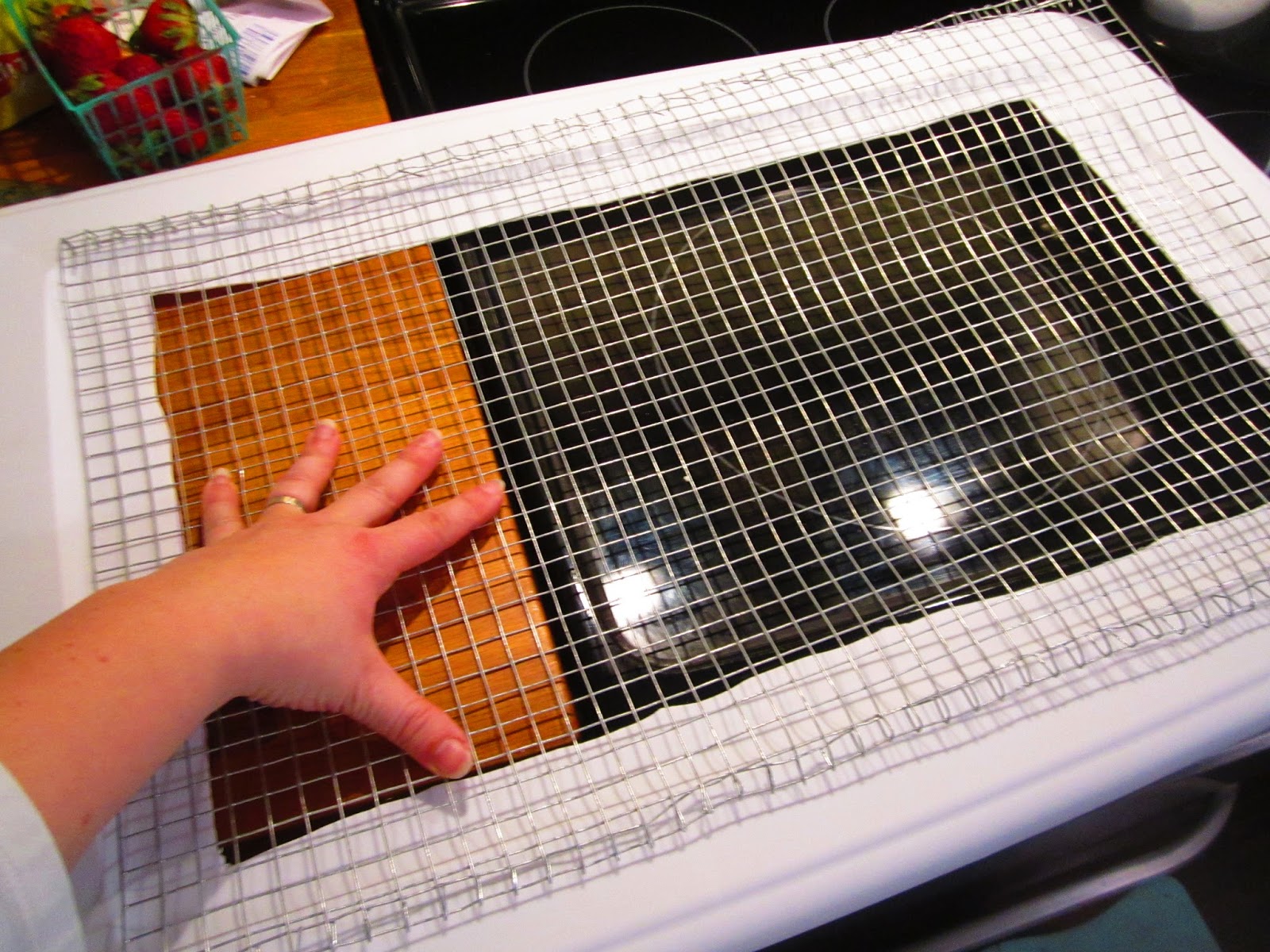 Chicken wire should really be renamed to something like Veggie wire; it's good for keeping out birds from your veggie beds but you're not supposed to use it for anything chicken related, really, because it's too flimsy and doesn't offer protection from predators. Go, figure!

I drilled two more and bigger holes into either side of the box and ran a dowel through it for a quick and easy roost. 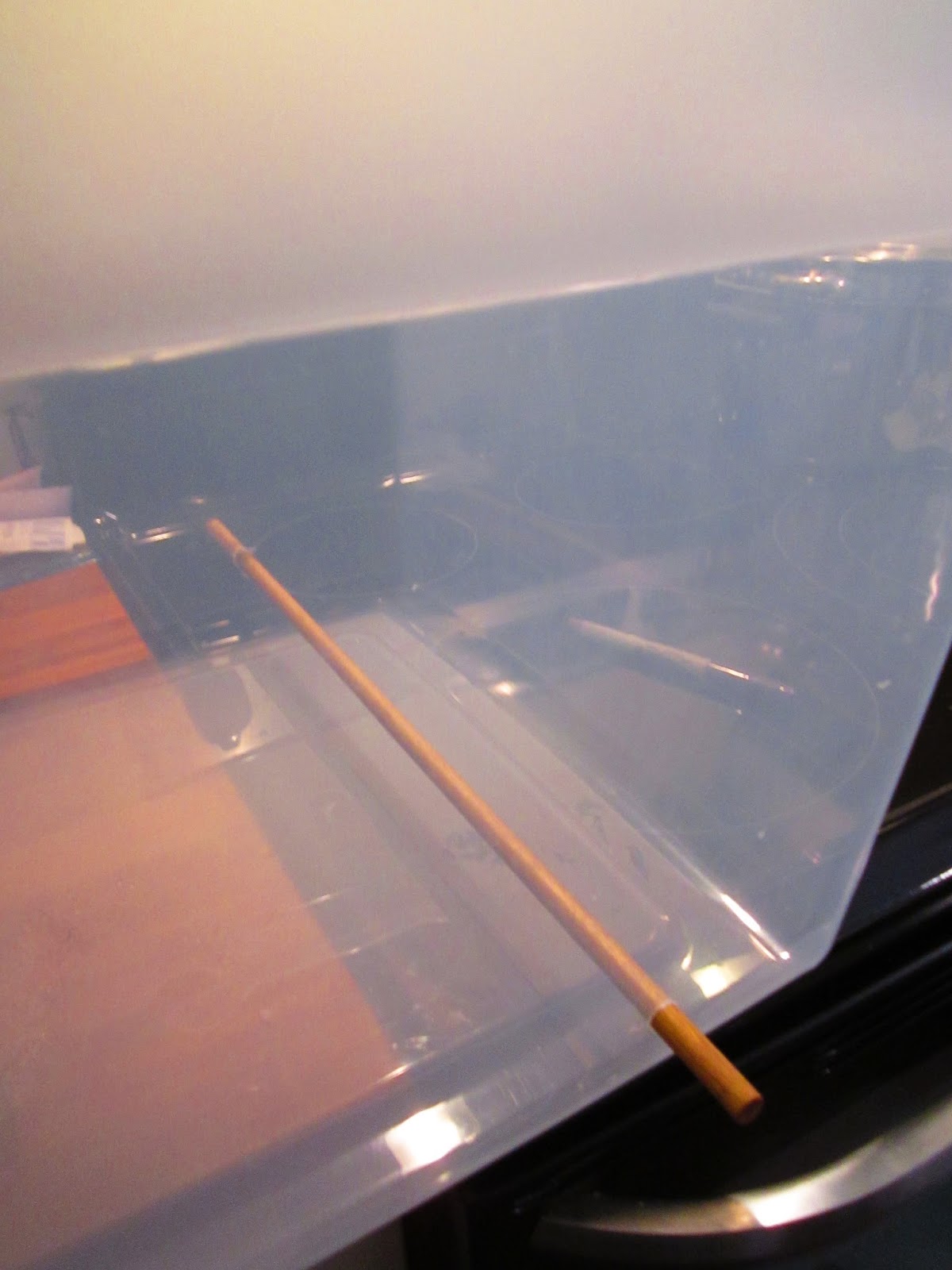 Final touches were the water bottle which was fashioned from a simple water bottle to which we attached a drinking nipple (drill hole into lid, screw in nipple - done!) and a store-bought feeder. We line our brooder box with paper towels so the peepers don't slip and develop a case of spraddle leg, and then top it off with a layer of pine shavings (Remember - No cedar shavings; they are toxic for chicks). 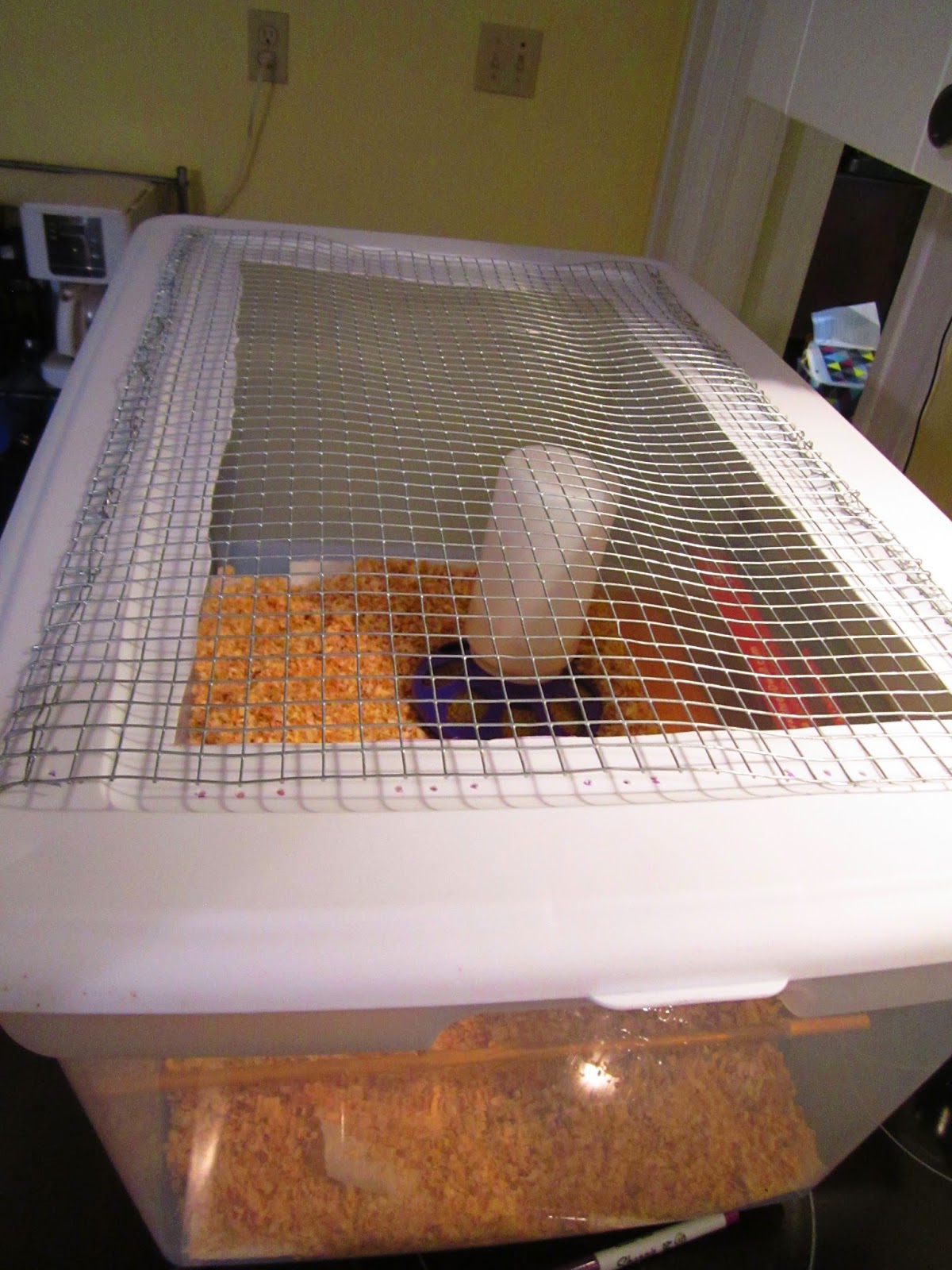 All set and ready for some baby birds!